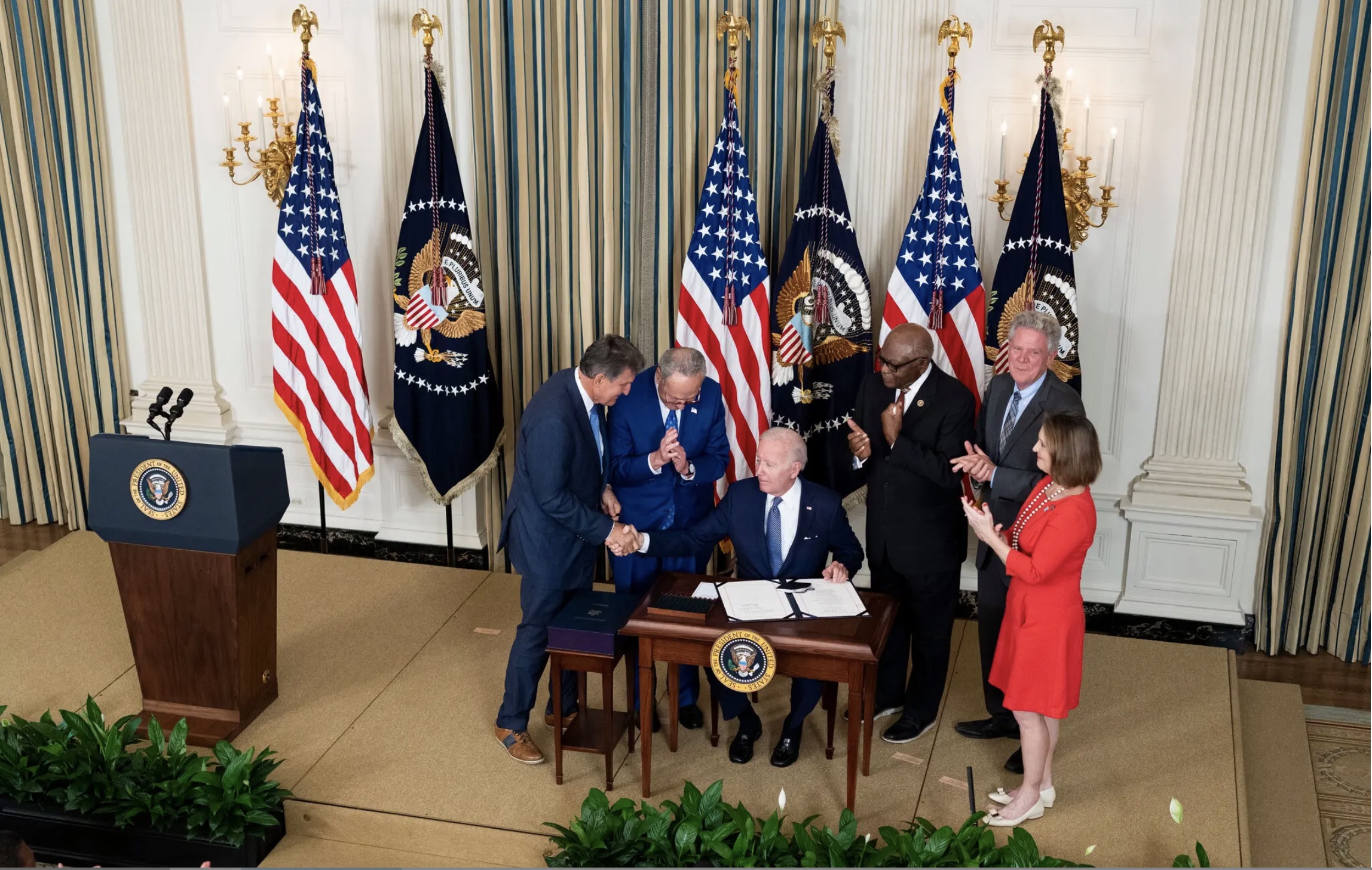 “What have the Democrats accomplished, really?” You can feel secure in responding, A LOT!

Here’s some of the highlights of what the Dems have done in the last year and a half.