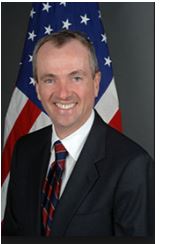 Phil Murphy has spent his life trying to fix problems and make people's lives better. A businessman, and not a career politician, Phil has fought for opportunity, fairness and justice through his involvement in the Democratic Party. His experience, values and understanding that insider politics has failed us, Phil is committed to building a better New Jersey for everyone. 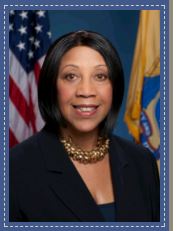 When Sheila Oliver was sworn into office in 2018, she became the first woman of color to serve in an elected office held statewide. In 2004 Ms Oliver began serving in the NJ General Assembly where she has represented the 34th Legislative District. She served as Speaker of the NJ General Assembly from 2010 - 2014, making her only the 2nd woman to serve as Speaker. Ms. Oliver previously held office as an Essex County Freeholder and served a member of the East Orange Board of Education and as an Assistant County Administrator for Essex County. 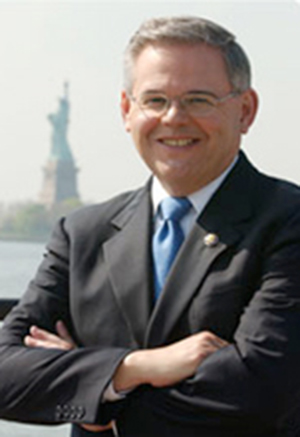 Bob Menendez’s story is a quintessential American story. He grew up the son of immigrants in a tenement building in Union City and has risen to become one of 100 United States Senators. He has earned the reputation of a fighter for New Jersey families who puts their economic security and hometown security ahead of powerful special interests.

Since winning election to the United States Senate in October 2013, Cory has been innovative, persistent and put partisanship aside, bringing people together to get things done for New Jersey. Cory has focused on creating new jobs, improving economic opportunity for all New Jerseyans, speeding the pace of Hurricane Sandy recovery and addressing the economic squeeze facing middle class families. 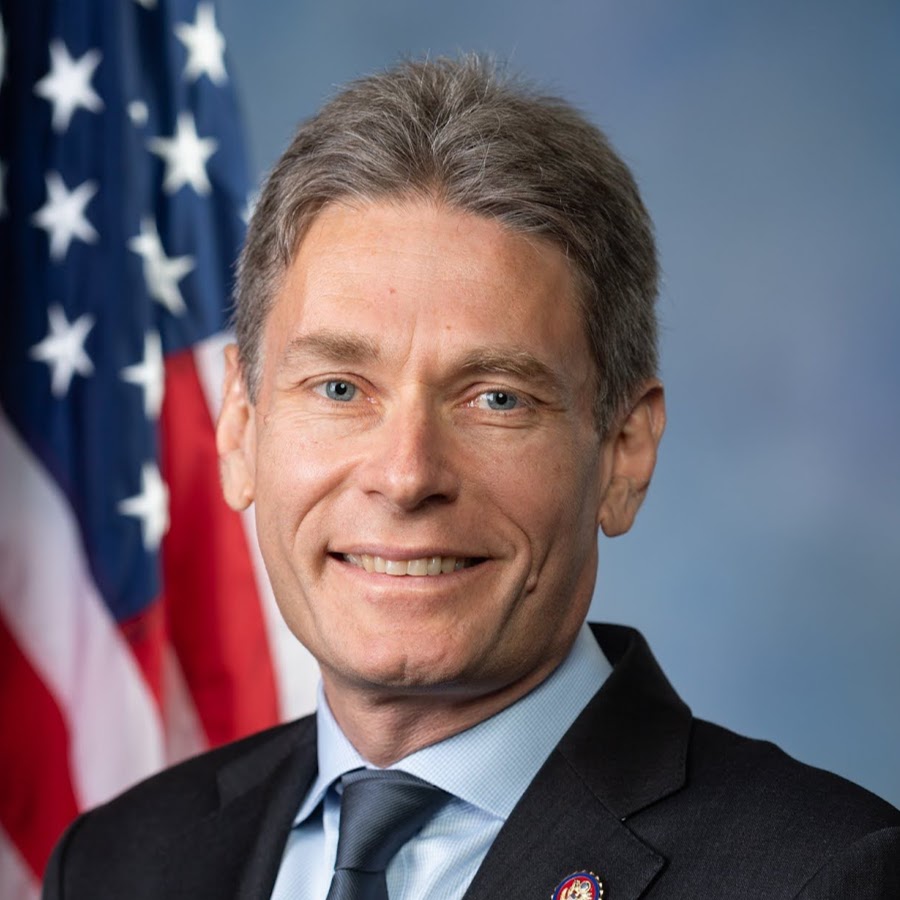 Tom brings a host of skills as the newly elected member to the House of Representatives (2018).  He has served under both Presidents Clinton and Obama and worked for Human Rights Watch.  Some of the issues that Malinowski is committed to fighting for include affordable healthcare, investing in our infrastructure, advancing women's rights, protecting the environment and restoring SALT (State and Local Tax) deductions. The Congressman will be serving on the House Transportation and Infrastructure Committee.

Democrat Bonnie Watson Coleman, of Ewing, was elected to represent central Jersey's 12th congressional district in the U.S. House of Representatives. In doing so, she has become not only the first woman to serve New Jersey in Congress in more than a decade but also the state's first-ever African American female member of Congress.

Senator Turner is serving her sixth term in the New Jersey Senate.  Prior to serving in the Senate, Shirley served two terms in the Assembly in 1993 and 1995.  During the 208th Legislature, Senator Turner became the first woman and first African-American to be elected as Senate President Pro Tempore.

Anthony was elected to serve on the Assembly in 2018.  He has previously served as a Mercer County Freeholder, and the Mercer County Planning Board, as well as the Ewing Township Zoning Board of Adjustment. Anthony is pro-union and is employed by the Keystone Mountain Lakes Regional Council of Carpenters. 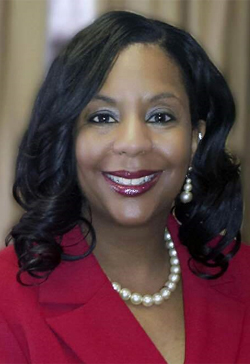 Verlina Reynolds-Jackson became a member of the General Assembly in February 2018, replacing Liz Muoio after she left office to serve as State Treasurer under Governor Phil Murphy.

Ms Reynolds-Jackson has served as a councilwoman in Trenton since 2010 and was an employee of the State Department of Community Affairs.  Her goals as a State Assemblywoman are to help lower taxes, fully fund all schools and improve affordable housing.  Reynolds-Jackson has a sociology degree from Trenton State College and a Master of Science in Administration from Central Michigan University 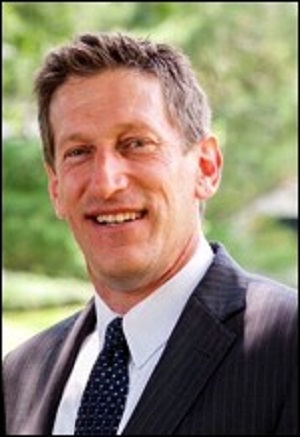 Andrew has demonstrated the kind of tenacity that is instrumental to advancing causes that  benefit middle-class and working people in New Jersey.  Where others may see a challenge,  Andrew sees an opportunity. That outlook  will make him an excellent addition to the  Assembly's Democratic  caucus." Zwicker, head of science education at the Princeton Plasma  Physics  Laboratory, now represents the 16th Legislative District, which includes  municipalities  in Hunterdon, Mercer, Middlesex and Somerset counties. 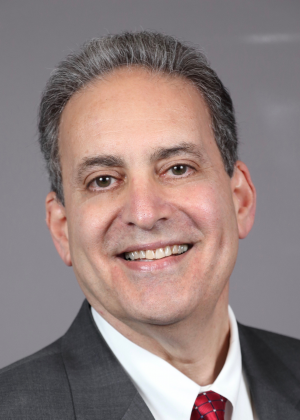 A proven leader at the Prudential for over 20 years, Roy brings his dynamic energy to the Senate. Roy understands that an important factor in succeeding is to provide solutions to issues and that collaboration is the key to finding the best solution. Roy uses the principles of collaboration to get the right solutions when making decisions in the Legislature. 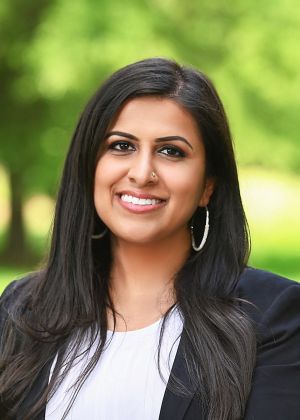