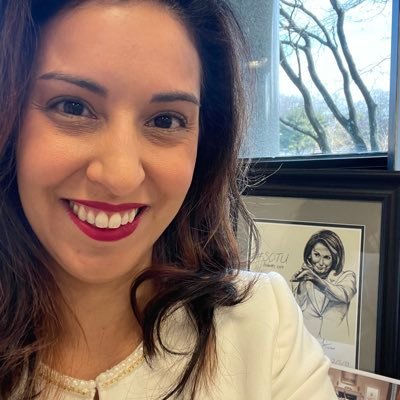 Arlene Quiñones Perez is a Partner with DeCotiis, FitzPatrick, Cole & Giblin, LLP. She joined the firm in March 2015. Prior to joining the DeCotiis law firm, Arlene served as General Counsel to the Northeast Regional Council of Carpenters ("NRCC"), a skilled trade organization representing carpenters in New Jersey and New York State. Additionally, Arlene was an Associate with Kroll Heineman Carton, LLC, where she focused on labor law, securities fraud, election law and municipal law; and from 2011-2012, served as a Judicial Term Law Clerk for U.S. District Judge the Honorable Michael A. Shipp.

Arlene's extensive government and political experience includes her service as a Councilwoman in the Town of Clinton, New Jersey (where she was the youngest member of the municipality's governing body and the only Hispanic woman to serve as an elected official in Hunterdon County), a member of the Town of Clinton's Board of Adjustment and working as an aide to the Governor and Attorney General of New Jersey.

Arlene is the Vice President of the Northern Region for the Hispanic Bar Association of New Jersey.  She previously served as a member of the Supreme Court Committee on Women in the Judiciary and the Board of Directors for the Girls Scouts Heart of New Jersey.  She was recently featured in the Hispanic Executive Magazine, listed by PoliticsNJ on the 40 Under 40 Power List, as one of New Jersey's top 50 rising stars, and featured in the Star-Ledger as a Person of Interest.  In 2009, Arlene received the National Association of Women Lawyers Award.  While in law school, she completed a judicial externship with the Honorable Jose L. Linares, a United States District Judge.  After graduating, she served as a Law Clerk in the Appellate Division of the Monmouth County Prosecutor's Office and a Judicial Term Law Clerk to the Honorable Lisa P. Thornton in the Superior Court of New Jersey. Arlene has also served as an adjunct Professor at New Jersey City University.

Arlene and her husband, Jose, have three children: Jaden, Akayla, and Lia. 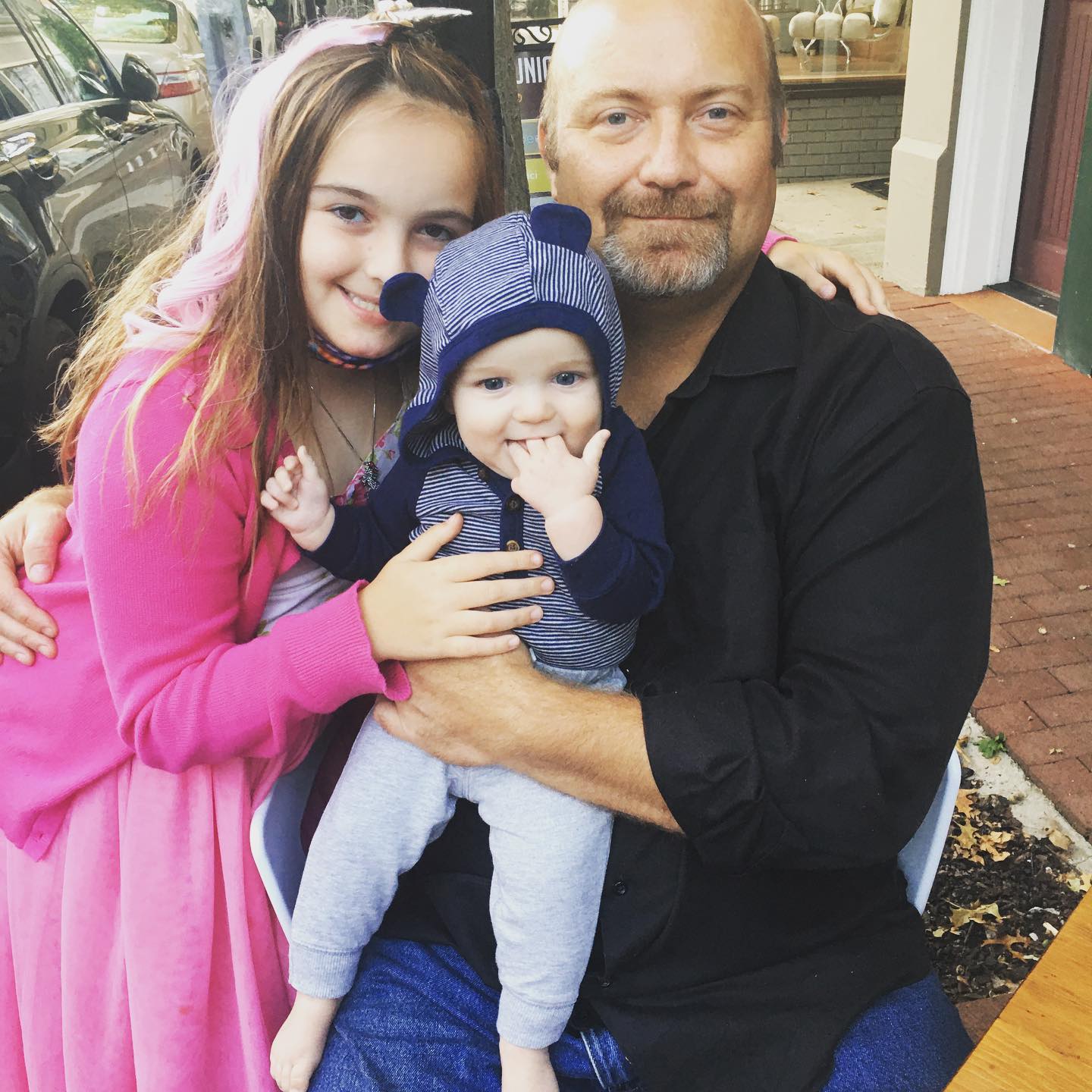 Eric Richard joined the Executive Board in 2018 as the Hunterdon County Democratic Committee Treasurer. He previously served in this role from 2004-2011. Eric is also an elected Democratic County Committee representative for District 1 in West Amwell since2015.

Mr. Richard served for five years as the Chairman of the bi-state Municipal Utilities Authority serving Lambertville, Stockton and New Hope, PA. He received the Man of the Year award from the Mercer County Central Labor Council in 2012 and the Health Care Hero Award from the State’s largest nurse’s union, the Health Professional and Allied Employees union (HPAE), for his efforts to enact the State’s Paid Family Leave law.

In his role with the AFL-CIO, he was instrumental in working for the passage of laws that support both union and non-union workers throughout the state.  They included his efforts to pass a $15 minimum wage and prevailing wage laws in the construction industry, various pro-worker reforms to the state’s workers compensation and unemployment systems, paid sick leave, two laws to establish and strengthen the state paid family leave system, laws to protect workers from foreign outsourcing of their jobs and laws to protect and fund worker pensions and health insurance.

Born in 1973, Mr. Richard is the son of Peter and Erika Richard.  He holds a Bachelor’s Degree in Political Science from Seton Hall University and a Master’s Degree in Public Administration from New York University.  In 2015 he moved to West Amwell from Lambertville, where he lived for 13 years. He married Rina Lubliner on May 24, 2009 in Cape May, New Jersey and has two children, Ariella Hope and Aiden Peter.

Dorothy has been serving on the Executive Board since 2017, first as Co-Chair of the Publicity and Public Relations Committee, then as the Executive Director, and most recently as the HCDC Secretary.  She is employed by a large financial company as a Director of Business Architecture. As an IT professional, she contributes her technology and project management skills to achieving the goals of the HCDC.

Dorothy holds a Bachelor's Degree in Information Systems from Rochester Institute of Technology and an MBA from DeSales University. She has lived with her husband, two daughters, and extended family in Ringoes since 2008.

Beverly has been an active Dem in Hunterdon County as a candidate, County Committee Member, and most recently as a Regional Vice Chair for LD 15. She is an Environmental Engineer, wife, mother, and cancer survivor. As a resident of East Amwell for over 25 years. 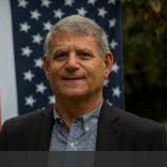 Alan moved from Somerset County to Hunterdon in 2013. Alan’s experience, leadership skills, education and passion for the community led him to immerse himself in serving the public and community.  Alan began serving as HCDC Vice Chair in 2014. As a Somerset County resident Alan served terms as both President and Vice President of the Bridgewater-Raritan Regional School District Board of Education.

As a resident of Readington Township, Alan serves as Vice Chair on both the Historic Preservation Commission and on the Board of Adjustment and is a Member at Large on the Planning Board.

Alan is an attorney who works with insurance companies’ legal departments Worker’s Compensation units. Alan has served on the Executive Committee of the NJ State Bar Association Worker’s Compensation Unit.  His legal duties also included serving as the Municipal Attorney in Manville for the Board of Health and Redevelopment.